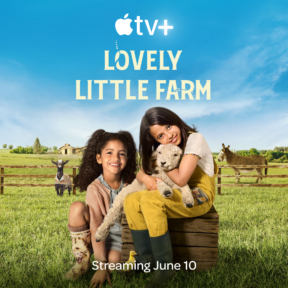 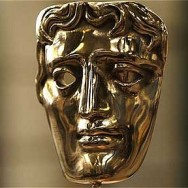 story conferences in London and Amsterdam to break the latest two series, writing seven episodes. For older kids, he also co-created and wrote CBBC’s fairy-tale courtroom mini-series A Long Long Crime Ago, and he was lead writer on Diddy Movies (BBC2), including the BAFTA-winning episode for Best Comedy. He recently joined the writing team for Season 4 of international hit family comedy-adventure animation Moominvalley (Sky).

His younger kids’ credits include the hugely popular Floogals (NBC Universal/Channel 5), Bob the Builder (PBS Kids), Waffle the Wonder Dog, and Sarah & Duck (both CBeebies). As a returning writer on Disney’s PJ Masks, he has worked across four seasons of the show, recently writing the Season 6 double-episode finale. 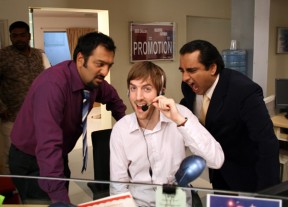 Ringers (BBC2), The BAFTA Television Awards (BBC1), and he wrote in both London and Mumbai on the ITV1 sitcom Mumbai Calling. Tony was a BAFTA Rocliffe Comedy Winner for sitcom Nannies, presented at the New York TV Festival.

Tony is often commissioned to develop and write pilot scripts for new kids’ and family shows – his latest pilot scripts ordered to full series include Biff and Chip (Cbeebies), and Andy and the Band (CBBC). He is currently writing on a new animated superhero kitty comedy Shasha & Milo for Banijay Kids, and developing projects with London-based Darrall Macqueen.

Originally trained at the Cardiff School of Journalism, Tony started out writing for entertainment publications such as Radio Times and The Stage. Since becoming a finalist in BBC3’s The Last Laugh sitcom-writing series, judged by a panel including Adam Chase and Ash Atalla, Tony has worked full-time as a screenwriter.

He is a regular collaborator with writer/actor Brona C Titley, and writer/creator Tim Bain.

Tony is a full member of the WGGB and BAFTA.