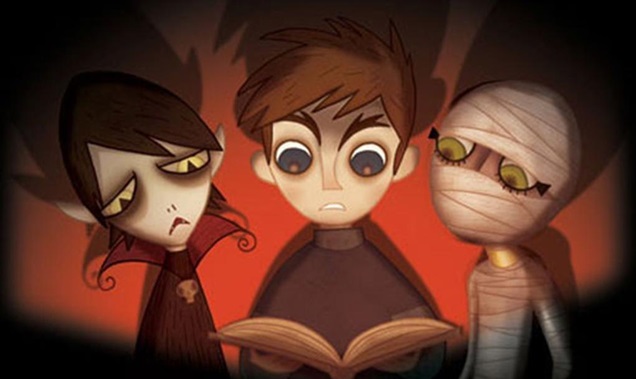 I’ve been commissioned to write three episodes of the new comedy-horror series Scream Street, based on Tommy Donbavand’s hit series of children’s books. The CBBC show will be created in stop-frame animation, produced by Coolabi Productions, with characters designed by Mackinnon & Saunders, the team behind movies Frankenweenie and Fantastic Mr. Fox.