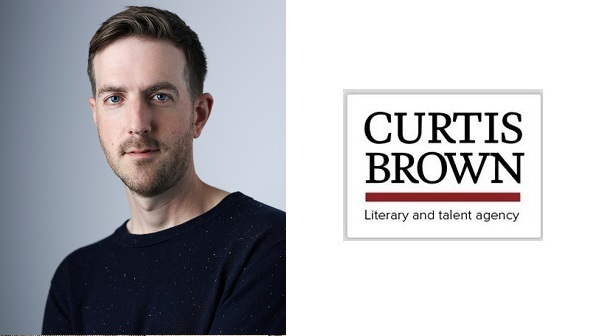 UK writer Tony Cooke has written scripts for primetime comedies such as: ‘Tracey Ullman’s Show’, ‘Newzoids’, and ‘The Armstrong and Miller Show’. His writing for kids’ TV includes: ‘Hunter Street’, ‘PJ Masks’, ‘Danger Mouse’ and ‘The Legend of Dick and Dom’. He is represented by Curtis Brown. Click around for more details… 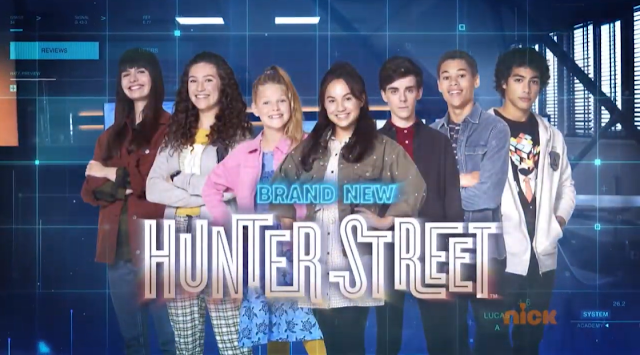 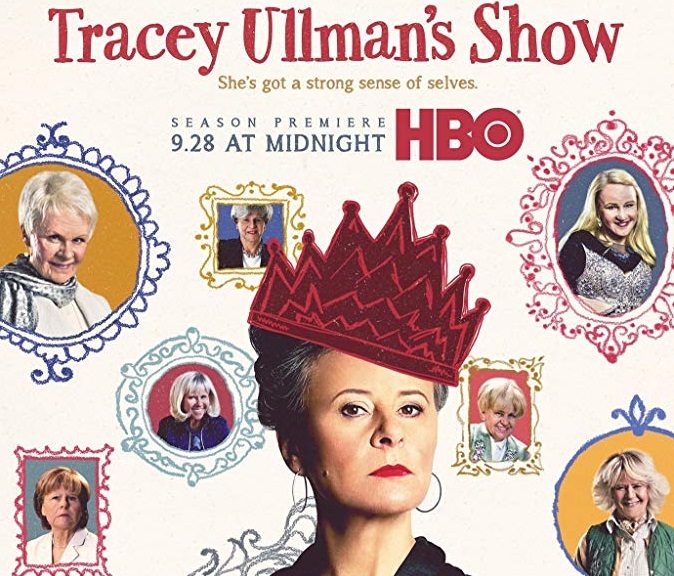 Tracey Ullman’s latest series is now being broadcast on HBO in the USA, starting on 28th September as the third season of TRACEY ULLMAN’S SHOW – I wrote sketches across the six episodes with Brona C Titley. The show was produced by BBC Studios. 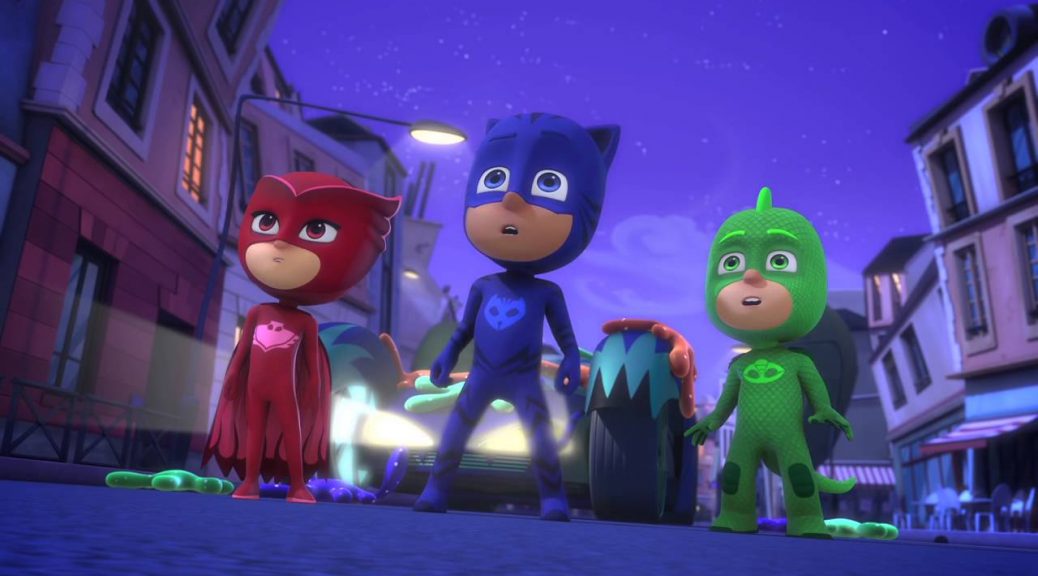 I’ve joined the writing team for series three of the hit Disney superhero comedy PJ MASKS. Featuring Catboy, Gekko and Owlette fighting crime after dark in their pjs, it is based on the books by Romuald Racioppo. Broadcast around the world, the show is produced by eOne and Frogbox. 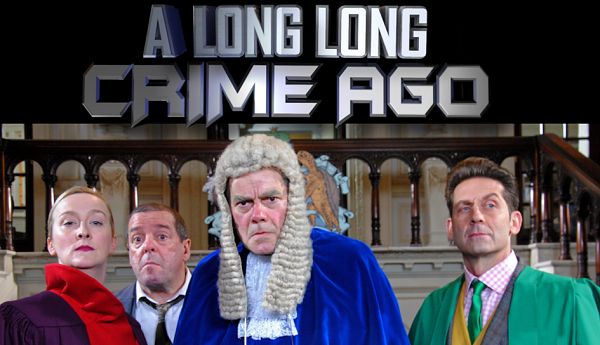 A LONG LONG CRIME AGO, the series I’ve co-created and written for CBBC, will get its premiere across Easter weekend, Good Friday to Easter Monday at 4.30pm on the CBBC Channel. The four episodes put fairy tale characters on trial for their crimes, with a jury of real kids deciding their fate. The cast is led by Gordon Kennedy, Samuell Benta, John P. Arnold and Gabriel Quigley. I developed the show with BBC Scotland, and it mixes courtroom drama, CSI reconstructions and fairy tale funny bits. 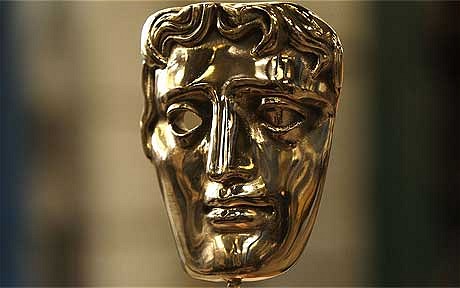 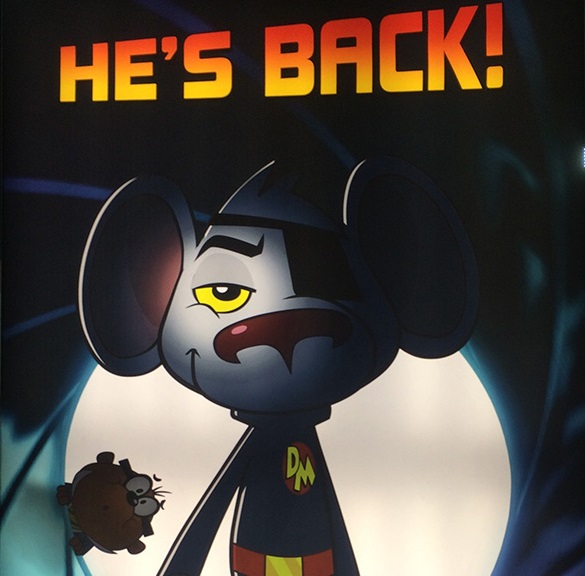 CPL Productions has optioned and commissioned a new script for NANNIES, the sitcom I co-created and wrote with Brona C Titley. The original script was a Bafta Rocliffe Comedy Winner last year, and was presented at the New York Television Festival in October 2013. We’re now really excited to be developing it further…

I’m writing sketches for series two of DNN – the Bafta-nominated news spoof comedy on CBBC. As the tagline states, ‘It’s the news, but not as you know it!’. The show returns in Spring 2014.

The brand new series of DIDDY MOVIES, the Bafta-nominated comedy starring Dick and Dom, is stripped all this week on CBBC, starting 3rd March. As one of the lead writers, I wrote two of the mini movies, and co-wrote two more with Carl Carter. 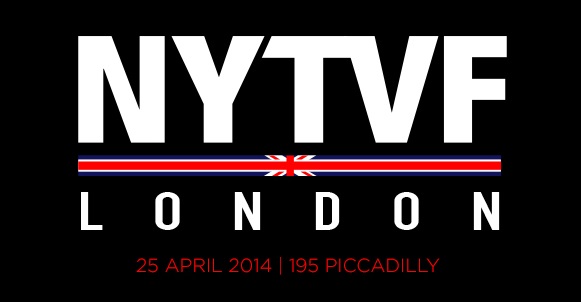 I’ve been asked to speak on a panel at this year’s NYTVF LONDON event at BAFTA. Run by the New York Television Festival, the session is about the importance of writers and creators developing original content and ideas. If you’re around at the event, do say hello!…

I’ve been commissioned by BBC Comedy to write an original sitcom script for radio called KILLER IN KRISTINA, co-created with Brona C. Titley. The show is about a loving wife and mother who’s also a serial killer.

Set phasers to fun!… I’ve script edited the first CBBC game-show with a live play-along app, LUDUS is showing on Mondays from 20 January. Set on a weird and wonky space transport, it’s made by Boom Kids, and the full run is 20 episodes. To play along live or on catch-up, download the app here.

I’ve won a development deal with VH1 in New York for a nostalgia reality TV show pitch I created with Brona C. Titley, ‘Teen Time Machine’. We pitched as part of the New York TV Festival – a Hollywood Reporter article on the festival deals and awards is here. We were artists at the 2013 festival as part of the Bafta Rocliffe comedy writing forum.